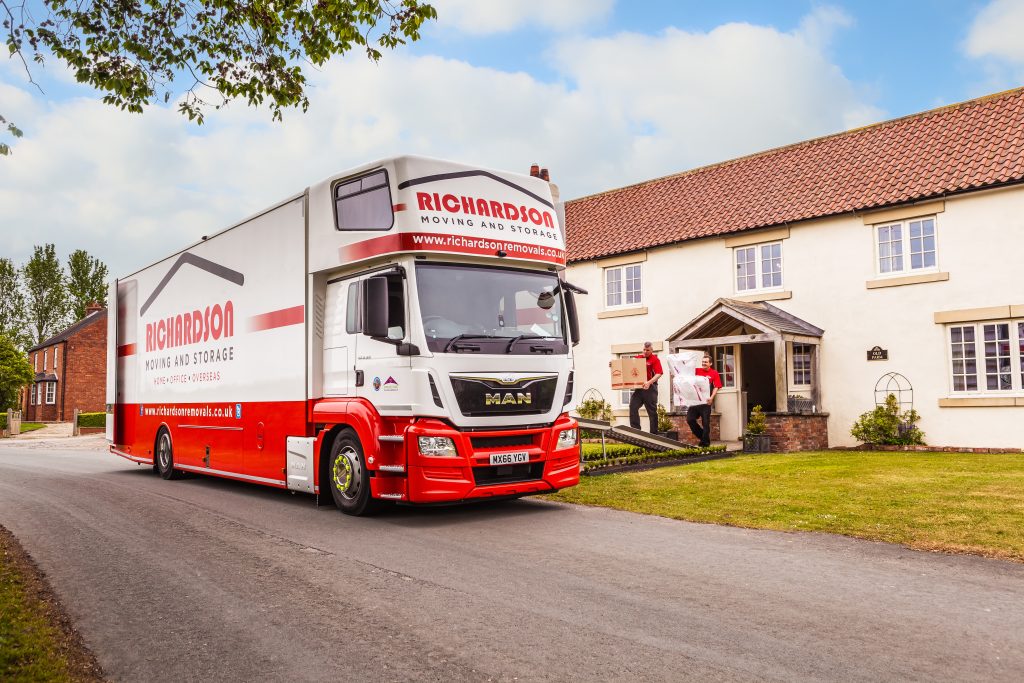 One of the nicest things about working in Removals is the people that we meet in our day to day operations. At Richardson Moving & Storage our time is split pretty equally in moving people either into, or from the North East of England – where we are based in our Stockton office. One of our favourite jobs to complete, is when a client returns to the North East, from working further afield.

Most recently, we moved an Oil & Gas executive back to Nunthorpe from Jakarta in Indonesia. They were excellent clients to work with and it was fantastic to see them move back to where they always felt they belong. One of the first things which were unpacked were the golf clubs!

That story isn’t unique either and the eagerness of our clients moving back up North certainly gives us a warm feeling. The Sunday Times even listed twelve places in the North East in their review of the best places to live in Britain.

This got us all thinking… why is the North East such a great place to live, and our thoughts below:

As well as the Yorkshire Dales and the North Yorkshire Moors we also have the Yorkshire Coast – home to some of the prettiest towns and villages in England, and to name a few: Saltburn, Whitby, Robin Hoods Bay, Staithes and Sandsend. The largest expanse of heather in England can be found on the moors, whilst the charms of the Yorkshire Dales are well known. Landmarks such as Roseberry Topping draw the crowds, and all are just a short drive away from Teesside.

Further north is the fantastic Northumbrian countryside and coastline, which is home to gems such as Alnwick castle. Our Managing Director John can often be seen cycling around the North Yorkshire countryside on weekends and evenings.

Whilst many disregard the North East of England as ‘Up North’ when you look at a map of Britain as a whole, we are actually pretty central. Using the excellent rail links across the region – you can be in Edinburgh in under two hours and down in London in under three.

Quirky market towns meet big cities in the North East. There’s Newcastle, Leeds, York and Harrogate which are all well worth a visit in the big city stakes – and fantastic market towns such as Northallerton, Thirsk and Helmsley (which also featured in the best places to live in the UK) quaint villages are dotted around the North East, with plenty of excellent traditional tea rooms.

As an added bonus, there’s very little congestion and our pollution levels are some of the lowest in the country.

There are more Michelin star restaurants in Yorkshire than any other place in the country (outside of London) so whether it’s fine dining you are after, or a good pub meal – we have it all. True Teesside’s will also enjoy the regional dish ‘The Parmo’.

It’s undeniable, the North East is a much cheaper place to live than other parts of the country. It’s by far one of the most affordable areas to live in the UK, and everything can be found from apartments and terraced houses to farms and entire country estates. Those who have lived in other areas of the UK for a lot of their lives, will be pleasantly surprised at how much their budget will cover up here in the North East.

The North East is home to some fantastic companies, and throughout the UK these companies invest more in Research & Design than any other region. There’s never been so many people employed in the UK, and we have the biggest process industry cluster in the UK. There’s always leading research facilities such as the Centre for Process Innovation and the National New and Renewable Energy Centre.

As well as having leading universities such as Newcastle University, Leeds University, Teesside University and Sunderland University. In our secondary schools we have the highest percentage of students achieving five A-C grades. Something we have retained since 2008.

If you have any thoughts or questions on the North East – or are planning on moving back to the North East and require our services… we would love to hear from you.